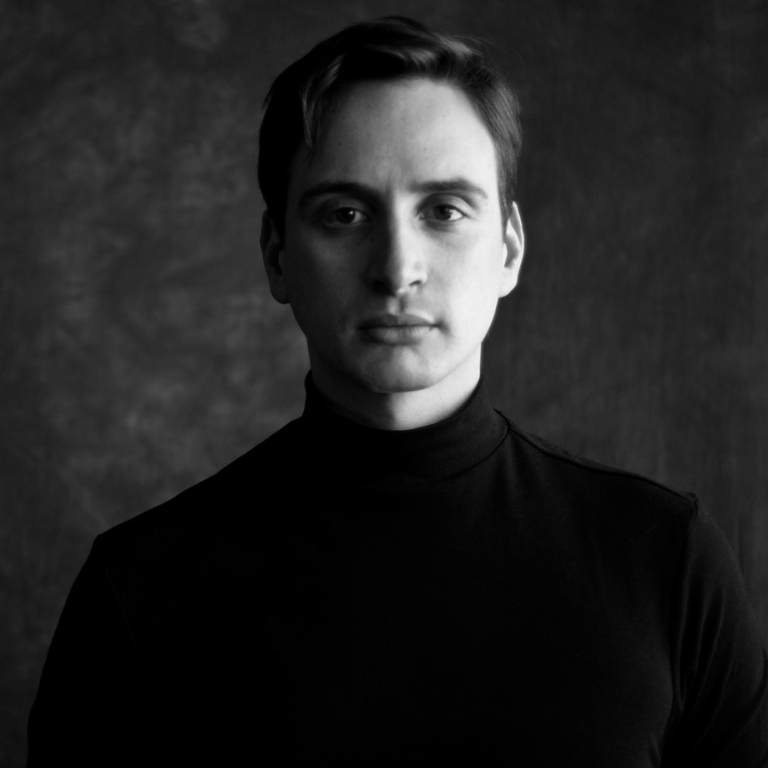 Colton Pometta is an NYC-based director. His original work has been seen in nine different time zones, on three continents. International directing credits include the first Spanish adaptation of Ordinary Days in Buenos Aires, Argentina, the French premieres of Ordinary Days, Island Song and Fifth Republic in Paris and The Tale of Sally McLaureen (which he adapted from French to English) in Edinburgh. Colton also teaches for Harlem School of the Arts, directs for Sun Valley Shakes and is the creator of The Songwriters’ Salon, a concert series which has featured over 100 Broadway and off-Bway writers. Alum of Circle in the Square, Interlochen Arts Academy, RADA’s Contemporary Drama Summer School & Directors Lab West.