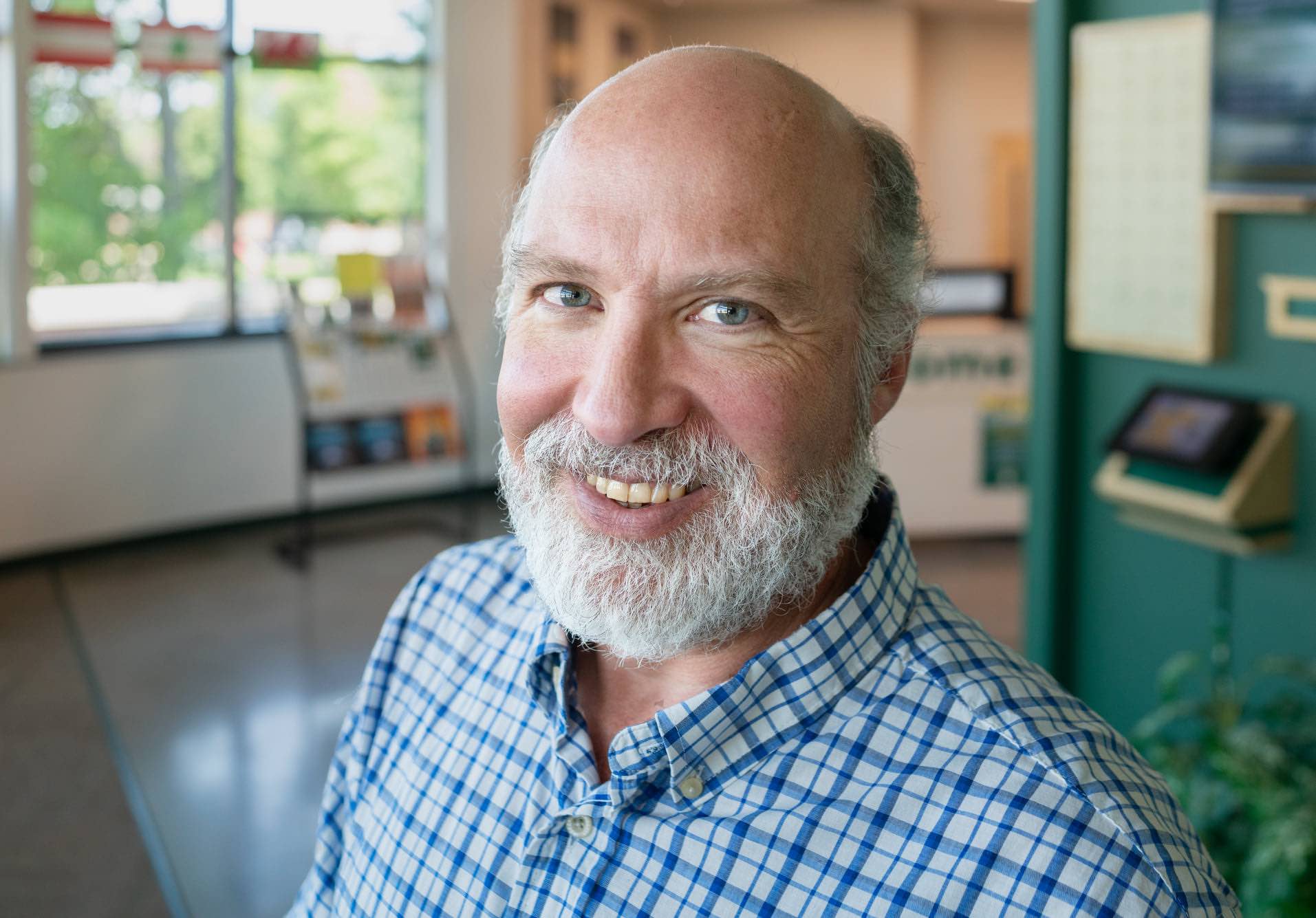 Daniel Truckey is the director/curator of the Beaumier U.P. Heritage Center.  Before taking his position at Northern in 2007, he worked at museums in Iowa, Connecticut, New York and Michigan. Dan attended high school in both Wakefield and Munising. He received his BS in History in 1990 from Northern Michigan University, MA in Popular Culture in 1992 from Bowling Green State University and MA in History Museum Studies in 1998 from the Cooperstown Graduate Program, SUNY-Oneonta. He has previously published articles in Michigan History, the Chronicle (members magazine for the Historical Society of Michigan), Northern Magazine and Marquette Monthly. He serves on the board of the Historical Society of Michigan and has served on the boards of FinnFest USA, Pine Mountain Music Festival, Michigan Museums Association and the Traverse Area Arts Council.

Besides his life as a museum curator, Dan is a singer-songwriter and musician who has played in everything from jazz/blues combos to rock bands and most recently with the Celtic trio, The Knockabouts. All along, he has also carved out a life as a solo artist and has recorded six solo albums and one as a duo with his brother Drew Truckey, the 2008 album by The Truckey Boys, “The Family Hour.” His most recent album, “The Incurable Romantic” features 15 songs about the romance of life, in all its many forms. He is also the coordinator of the Marquette Rockestra and has played in two local rock bands, The Geezers and Norwegians Would.