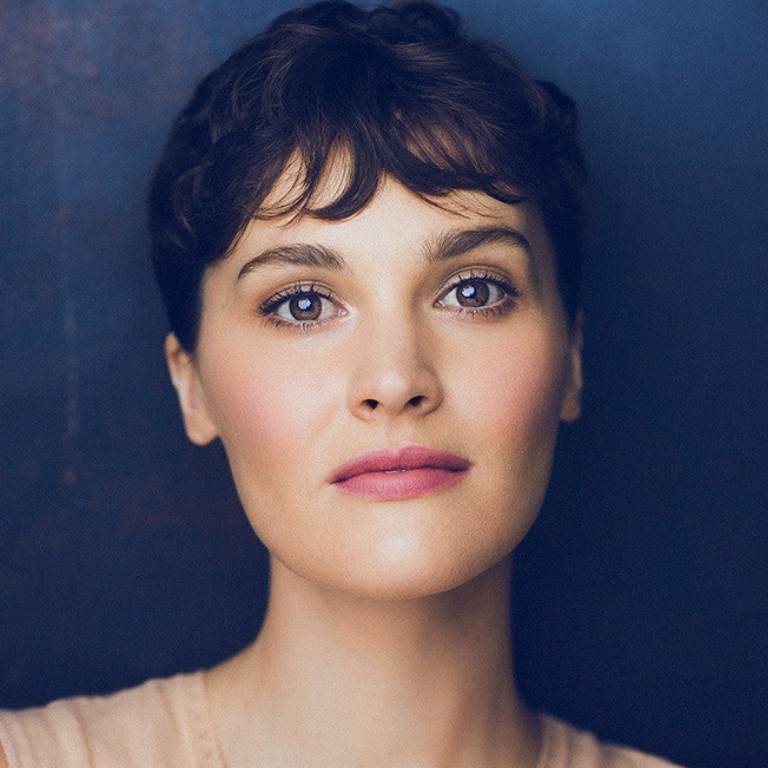 Emma Stratton made her Broadway debut in legendary director and producer Hal Prince’s Prince of Broadway in 2017. She also led the national tours of Bullets Over Broadway as Helen Sinclair, “an actress to watch,” (Los Angeles Times), and Reno Sweeney in Anything Goes, “pitch perfect and highly nuanced” (Broadway World).

Regionally Ms. Stratton was seen as Lucy in the world premiere of The Rivals, Louise in Gypsy, the Baker’s Wife in Into the Woods, Kate/Lilli in Kiss Me, Kate!, and Edith in Grey Gardens. Later this season she will be seen as Countess Andreyni in Murder of the Orient Express.