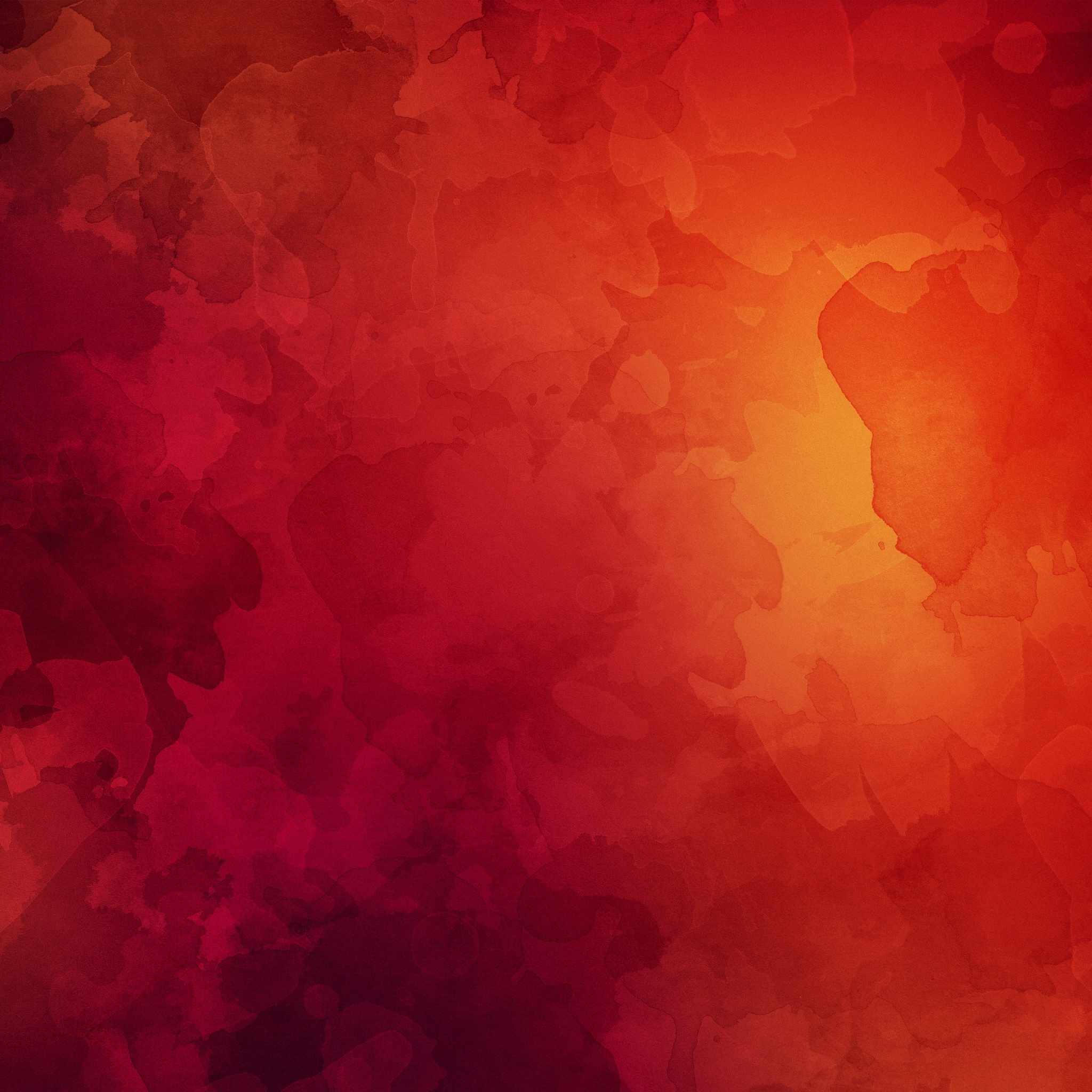 Pianist Jordan Jones-Reese is thrilled to join the Emberlight Festival for the first time this summer.  He’s played in the Broadway orchestras for Ain’t Too Proud, Miss Saigon and Nerds, and his Off-Broadway credits include the Classic Stage Company production of Assassins, The New Group’s Jerry Spring: The Opera, and Kazino’s Natasha, Pierre & the Great Comet of 1812.

Mr. Jones-Reese has appeared across the United States in the national tours of Miss Saigon, How the Grinch Stole Christmas, Matilda, and in Cape Playhouse’s production of Altar Boyz, Paper Mill Playhouse’s The Sting, and Man of La Mancha at Barrington Stage.  He holds a Bachelor of Science from New York University and a Master of Fine Arts from Pennsylvania State University.