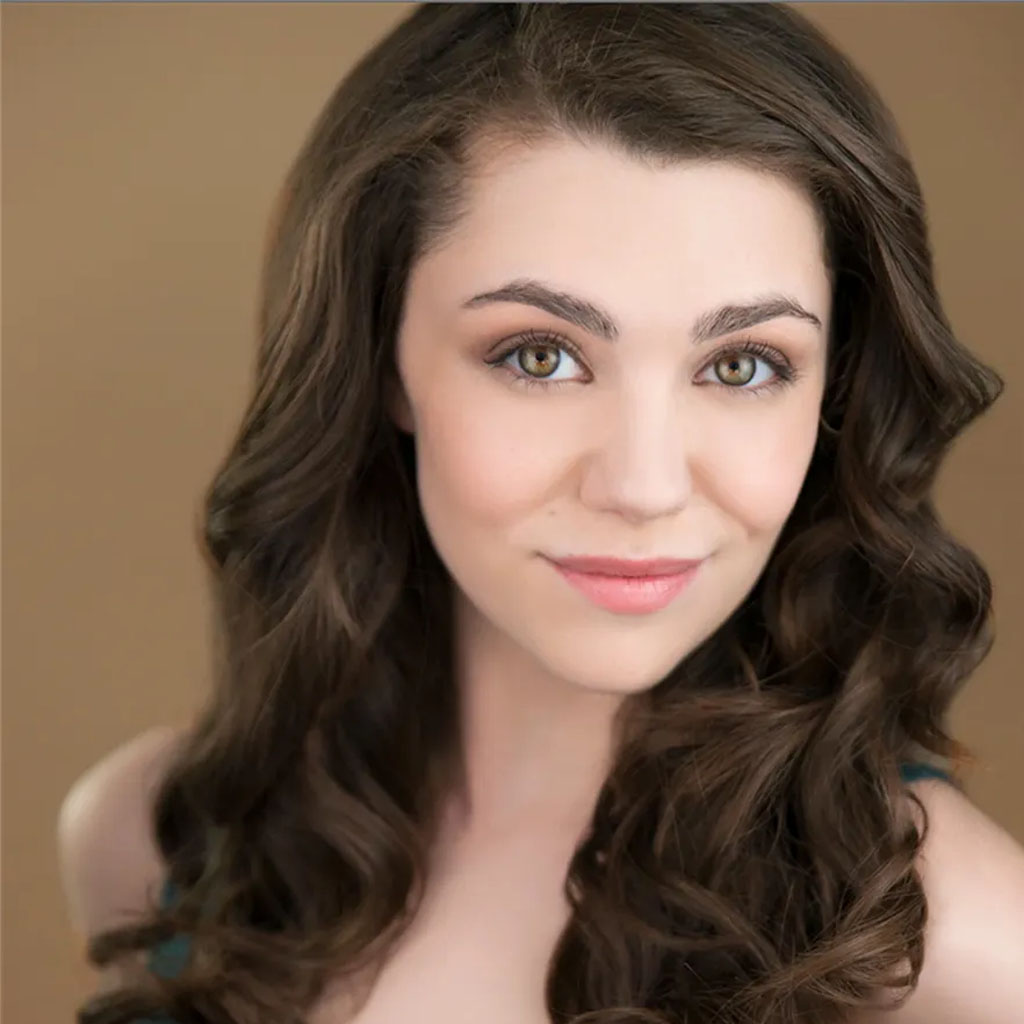 Kaley Ann Voorhees was most recently seen finishing her run as the youngest Christine ever in The Phantom of the Opera on Broadway. While studying musical theatre at Point Park University, Kaley was handpicked by Hal Prince to play the iconic role when she was just 20 years old. She was also in the original company of Prince of Broadway which toured Japan and opened on Broadway in 2017.

Additional credits include Candide at New York City Opera and Amazon’s Marvelous Mrs. Maisel. Ms. Voorhees can be seen touring the United States with The Four Phantoms in concert.