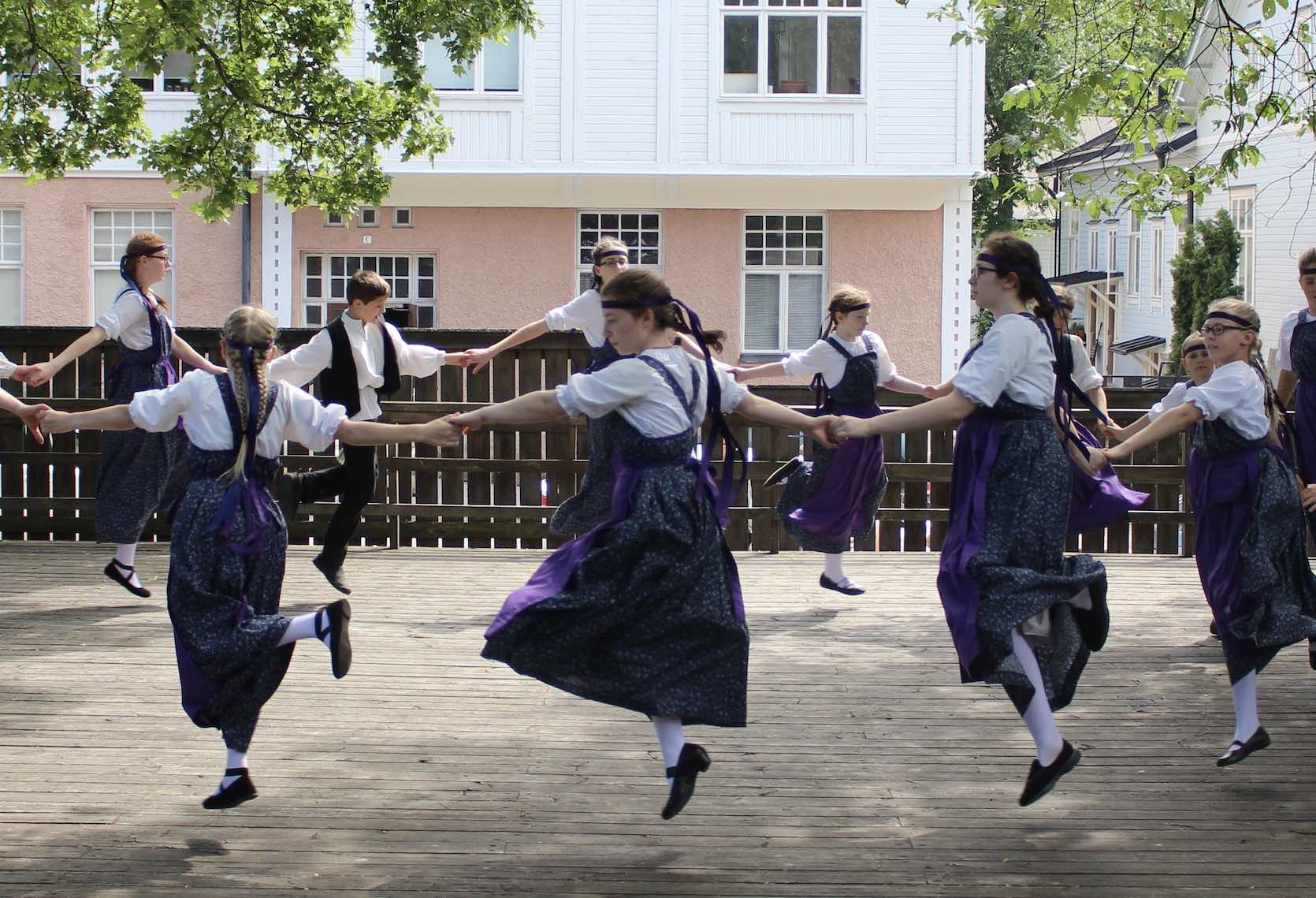 The Kivajat Children’s Finnish American Folk Dance Group was formed in the fall of 2004, with support from the Finnish American Heritage Center at Finlandia University. The group has performed at numerous festivals in the US and Canada, and has traveled to Finland three times. Their director Kay Seppala, a third generation Finnish American, also directs the Ilon Kaiku Kantele Ensemble. The mission of both groups is the sharing of traditional Finnish folk culture.