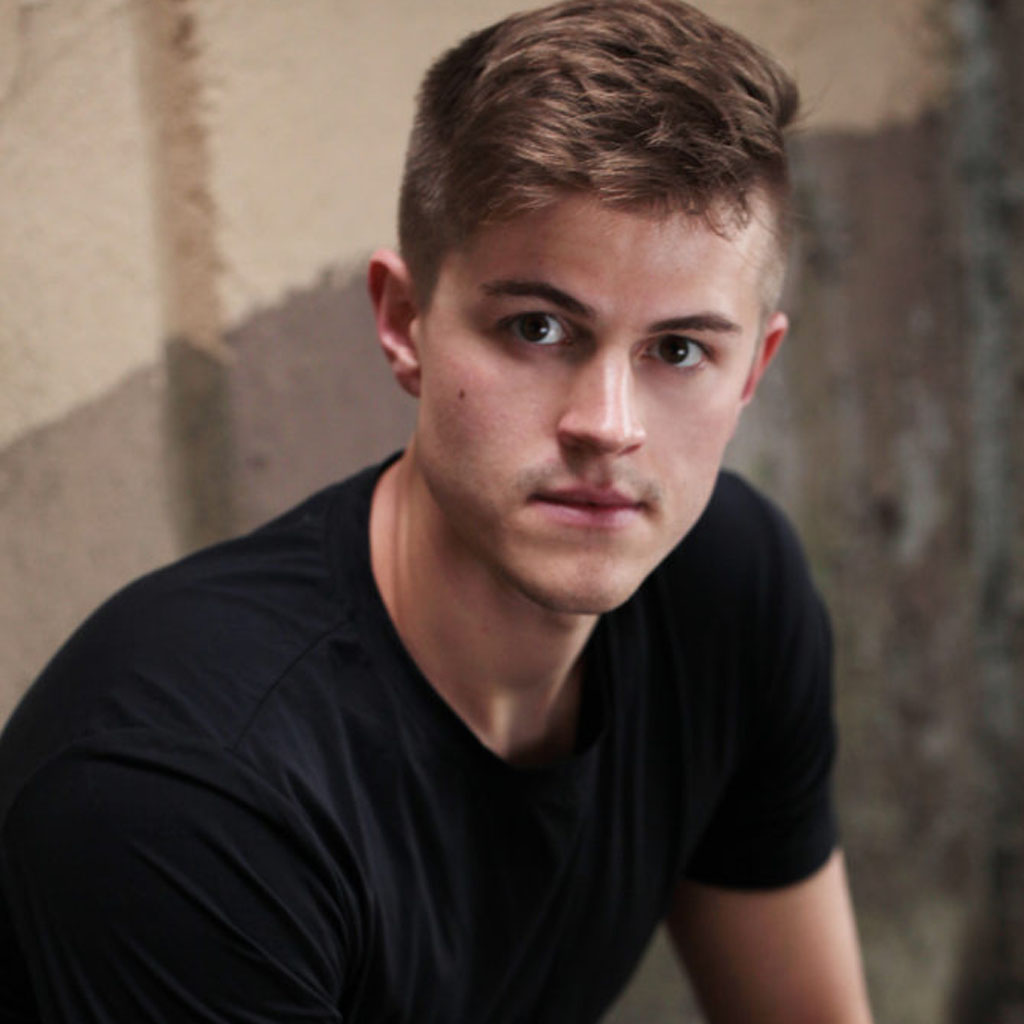 Philip Stoddard, native of Phoenix, Arizona, is an award-winning, multi-dimensional artist and thrilled to return to the Upper Peninsula for the inaugural season of the Emberlight Festival. He holds a Bachelor’s degree in Vocal Arts and an MFA in Acting from Juilliard, with the distinction of being the only artist in school history to attend two different divisions. Favorite stage credits include: the title role in Mozart’s Don Giovanni and Tommy Albright in Brigadoon at the Chautauqua Institution, the title role in Büchner’s Woyzeck, and The Colonel in Father Comes Home From the Wars.

Stoddard is a distinguished winner of the international Lotte Lenya Vocal Competition and frequent guest artist at the Daniel Ferro Vocal Program in Tuscany. Recent engagements include his feature film debut as the lead in the upcoming indie TARGET, Chopin in the New York premiere of Barry Manilow’s new musical Harmony, Ferdinand in Shakespeare’s The Tempest with the Oregon Symphony, directing the world premiere of Echo & Narcissus with Satellite Collective at the Brooklyn Academy of Music, creator of The Bach Project with Collaborative Arts Ensemble, and lead creative producer of the 100 Offerings of Peace campaign with The Peace Studio.